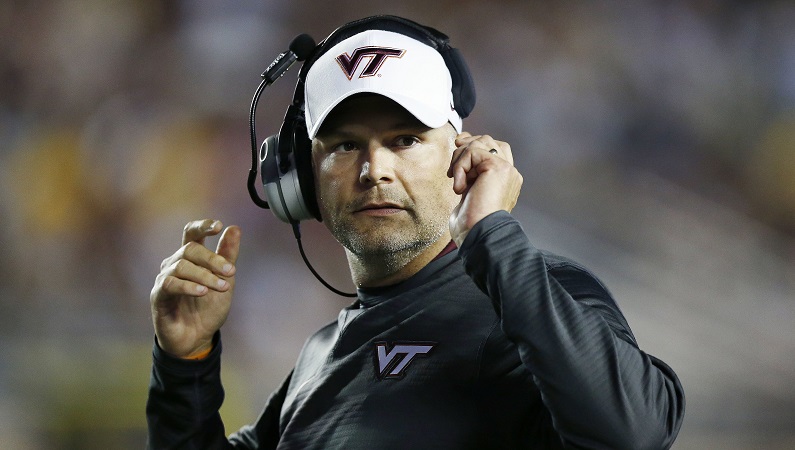 Well, this is a bit of good news for the Virginia Tech Hokies. Earlier this week, Virginia Tech had to handle the news of losing two of its cornerbacks for next season; however, this should ease some pain. On Thursday morning, 4-star athlete Cam’Ron Kelly committed to Virginia Tech.

The commitment from Kelly, who had over 40 scholarship offers, comes as a bit of a surprise. In-state foe Virginia hoped to be in the mix for the 6-foot-1 native of Chesapeake. However, juggernauts Clemson and Penn State were believed to be the favorites. (Kelly visited Clemson last weekend.)

Cam’Ron Kelly, who plays prep ball at Oscar Smith (HS), is rated as a consensus 4-star prospect; 247 Sports ranks him as the No. 186 overall recruit in the 2019 class. Kelly is the seventh commit in Virginia Tech’s 2019 class, and the third from the state of Virginia.

In college, Kelly projects to a defensive back.

Virginia Tech quarterback breakdown: Depth no issue for the Hokies