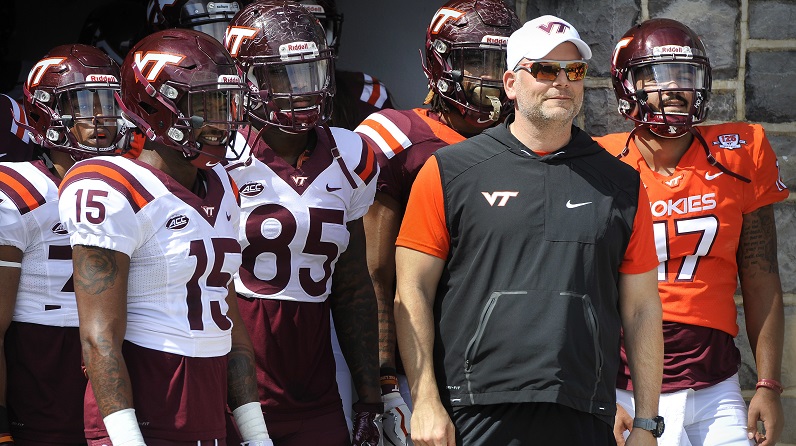 It was first reported by ESPN’s Adam Rittenberg, and has now been confirmed elsewhere: Virginia Tech will fill its open coaching vacancy with Tyrone Nix. In 2017, Nix was a senior analyst for Texas A&M; however, he’s spent time as a defensive coordinator, too. Nix was brought in to replace Galen Scott, who resigned in late-April after an extramarital affair was revealed on Twitter.

More with the Hokies

That’s not the only addition Virginia Tech made to its staff, though. Also this week: the Hokies added Mark Diethorn as director of player personnel. Diethorn replaces Chuck Cantor, who departed Blacksburg to join Dan Mullen’s first-year staff at Florida.

Diethorn is a 2007 graduate of Virginia Tech. Before he decided to return to his alma mater, Diethorn worked at Florida, and spent six seasons at Pittsburgh as a recruiting assistant and director of recruiting. According to Andy Bitter of The Roanoke Times: 14 players were drafted into the NFL that Diethorn helped recruit to Pitt.