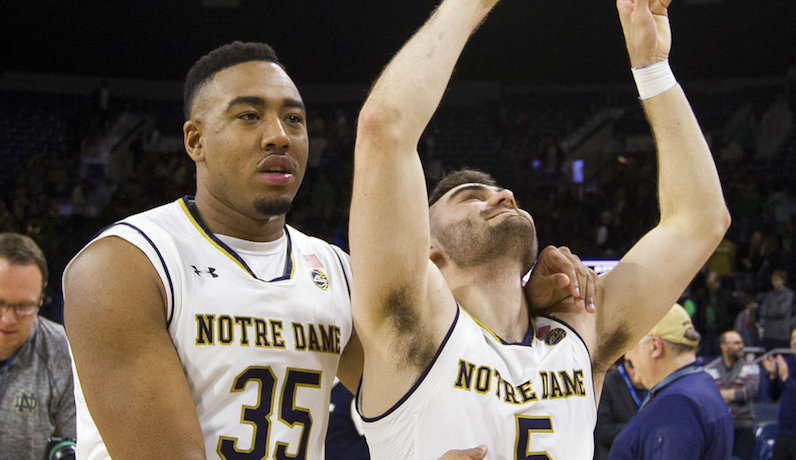 60 up, 60 down. The NBA Draft concluded late Thursday night; with a finite number of picks, only so many players can be selected. This means plenty of notable players go undrafted — including several from the ACC, like Bonzie Colson.

Led by Bagley and Carter, 6 ACC players drafted in the first round of the NBA Draft