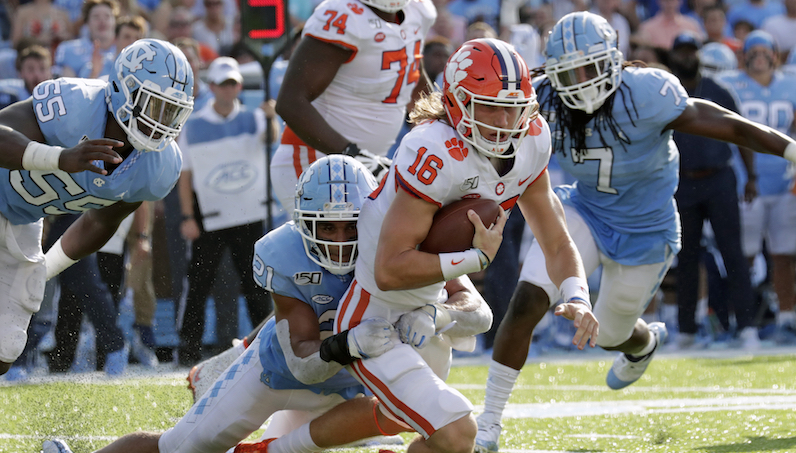 According to a UNC spokesperson, senior linebacker Jonathan Smith has left the football program and will enter the NCAA transfer portal. Smith, who played his prep ball for Scotland County (Laurinburg), was in his fourth season with the program. During his career, he appeared in 26 games, making eight starts.

The majority of that work occurred prior to this season, though. Smith missed spring ball (academics) and was suspended for the first two games of the 2019 season. He was a member of the scout team for wins over South Carolina and Miami. Smith played just three snaps in North Carolina’s home loss to Clemson. He will finish the 2019 season with three assisted tackles.

As a sophomore in 2017, Smith recorded 40 total tackles and returned a fumble 28 yards for a touchdown against Western Carolina. During the 2018 season, Smith also recorded 1.5 sacks.

However, after falling behind in the spring, Smith could never catch up to the new regime of Mack Brown and defensive coordinator Jay Bateman. Senior safety Myles Dorn currently leads UNC with 37 total tackles; however, linebackers Chazz Surratt (34) and Jeremiah Gemmel (35) aren’t too far behind.