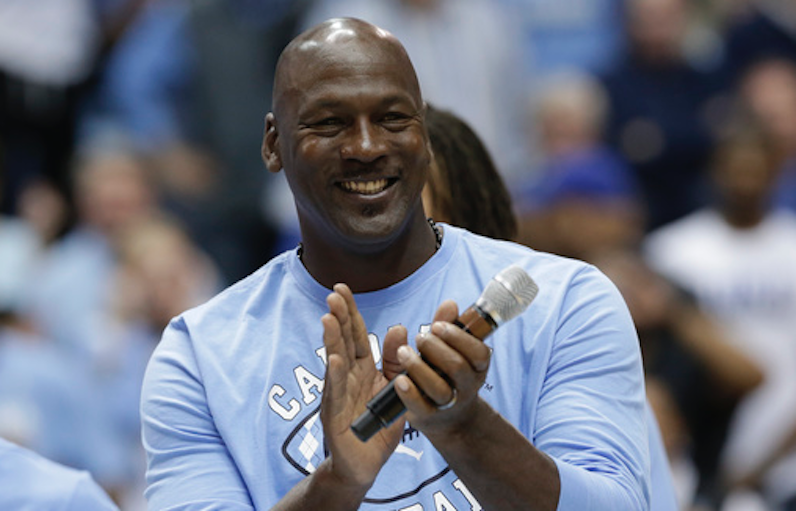 The Hornets will hold training camp and host the @celtics in a preseason home game at the Dean E. Smith Center in Chapel Hill, North Carolina.

This isn’t the first time the Charlotte franchise has played a preseason event at a Tobacco Road-based stadium. Back in 2012, as the Bobcats, Charlotte played LeBron James and the Miami Heat. Prior to that, in 2006, the Bobcats had exhibition events at the Dean Dome against Washington and Atlanta.

The Hornets are owned by Michael Jordan. After firing general manager Rich Cho mid-season Jordan hired Mitch Kupchak to be his GM and president of basketball operations. Jordan and Kupchak, of course, are UNC alums who both played for Dean Smith.

Charlotte has one former Tar Heel on its active roster: Marvin Williams, who won a national title with North Carolina in 2005.

Marvin Williams: “The people I met when I went to college are some of the closest people in my life”