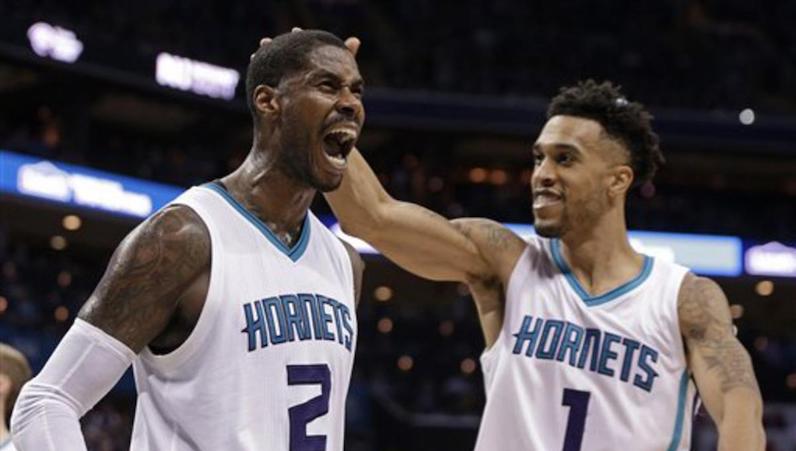 Former UNC basketball star Marvin Williams — a member of the 2005 national title team — has carved out a 13-year NBA career. Williams, who reinvented himself later in his career as a stretch-4, still has over $29 million left on his current contract with the Charlotte Hornets.

On UNC takeover day, Marvin Williams stopped by The David Glenn Show to talk with guest host Dave Nathan about a variety of topics. Nathan and Williams discuss a career spent mostly on the East Coast, working out in the offseason in Chapel Hill and the value of his time spent in college.

Click to listen to the full interview with Marvin Williams

Bubba Cunningham: “We want to be top three in the conference in every sport that we have”