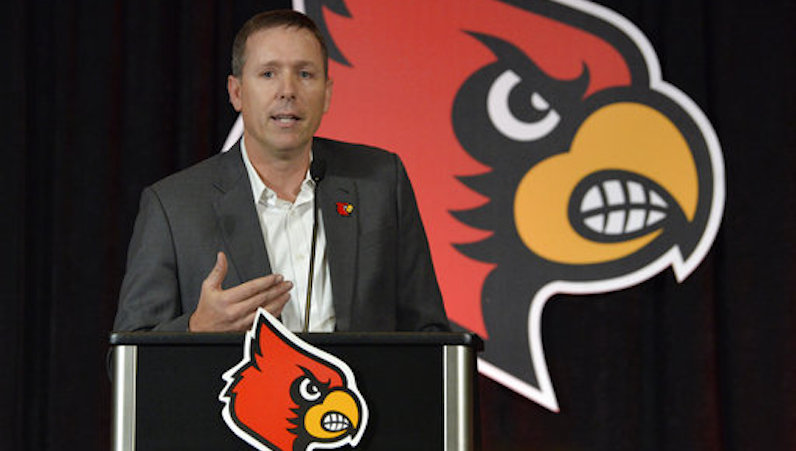 After the apparent frustration of not landing Jeff Brohm, who decided to remain at Purdue, Louisville football found its man: Scott Satterfield.

Previously the coach at Appalachian State, Satterfield, who also played quarterback for the Mountaineers in the 1990s, has six seasons of head coaching experience (2013-18). Since the 2014 season, when App State jumped up to the FBS level, the team has been a power in the Sun Belt Conference. Over the last five seasons, App State went 47-16 under Satterfield. The program has also won three straight bowl games, too.

Shortly after taking his new post, Satterfield stopped back by The David Glenn Show to discuss his decision to leave Boone,

Did Mack Brown build his UNC program in the 1990s “on the shoulders of the AFAM scandal?”