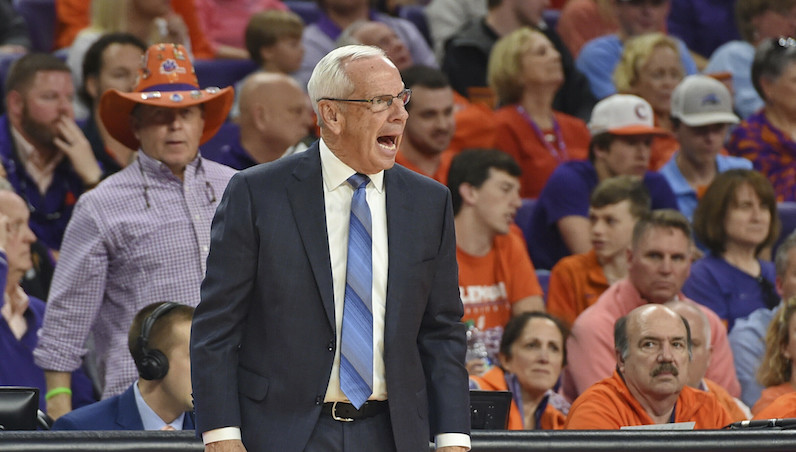 On Wednesday, North Carolina Basketball had its media day event leading into the 2019-20 season. Among the many topics of conversation centered on a piece of California legislation that was signed into law last week: the Fair Pay to Play Act. Under this law, California universities won’t be able to punish student-athletes for collecting endorsement money on their name, image and likeness.

While Williams claimed to having never been an outspoke advocate for paying college athletes, he did point out some of the inadequacies of the current system, including an example involving Peyton Manning and jersey sales during his time at Tennessee. Williams also mentioned that having full cost of attendance has made things more “student-athlete friendly.”

Williams expressed a desire to see that things continue to progress in the right direction: “I’m hopeful that we’ll keep making moves.”

Roy Williams on the Pay to Play Act: