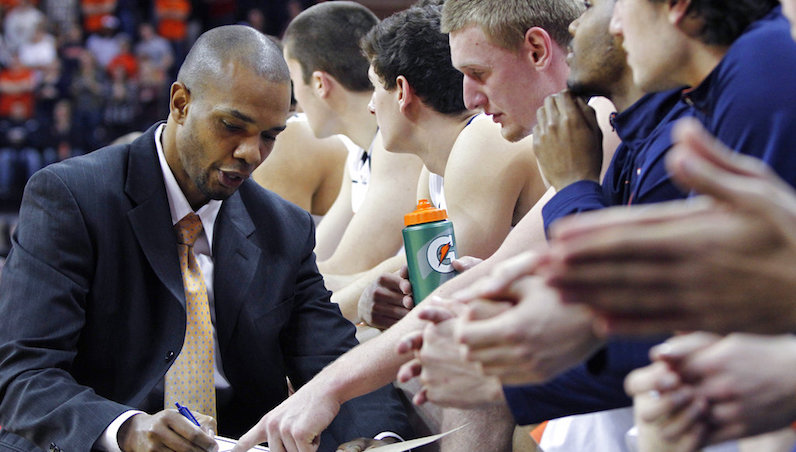 Earlier this week, Charlotte hired Ron Sanchez to be its new head coach. Sanchez, previously the associate head coach at Virginia, has been Tony Bennett’s right hand man for more than a decade now — including time spent at Washington State, too.

Sanchez joined the David Glenn Show to talk about his time with Tony Bennett, the absence of De’Andre Hunter and Virginia’s historic loss to UMBC.

Sanchez, on Tony Bennett: There are two things about him I love. First, he does things the right way and treats people well all the time. Number two is he respects his players.

Click to listen to the full interview with Ron Sanchez

Chris Collins: “We earned respect that I’m not sure we had before the run last year”