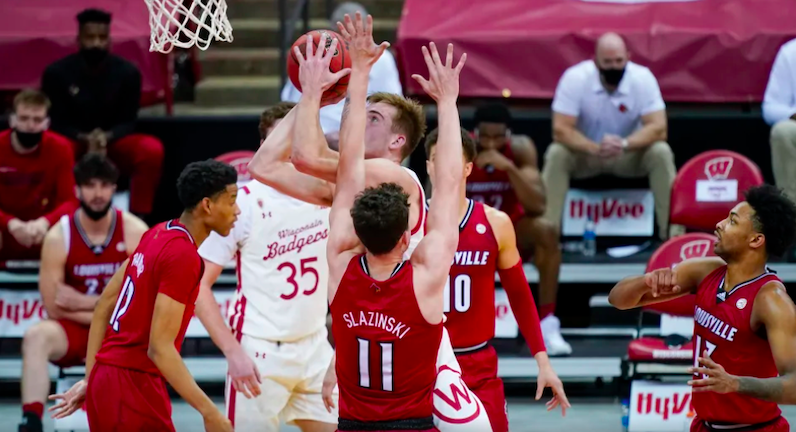 Slazinski is the third Louisville player to leave the program this offseason via the portal, all from the same 2019 class: center Aigan Igiehon and guard Josh Nickelberry.

Louisville is also very deep at the 3 and 4 for next season; playing time would’ve been hard for Slazinski to find, consistently. Matt Cross arrived via a transfer from Miami; rising junior Samuell Williamson is another talent. With Malik Williams back, Jae’Lyn Withers may have to play more at the 4 next season. JJ Traynor factors into these discussions, too.

The same can be said for Dre Davis, who can essentially play the 2-4 for the Cards.

With Slazinki gone, Louisville now has two available scholarships for the 2020-21 season. Chris Mack could choose to be active and add more players to his roster.