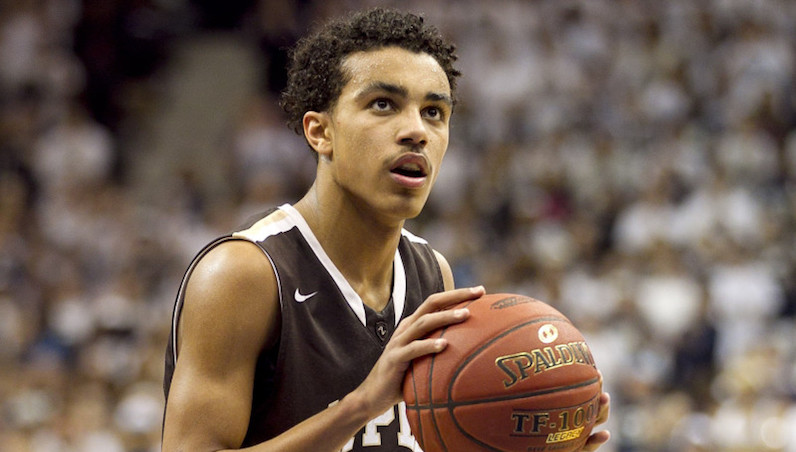 If that name seems familiar, yes, he’s the younger brother of former Duke one-and-one point guard Tyus Jones, who is now a member of the Minnesota Timberwolves. Tyus Jones was, of course, a starter on the 2015 national championship team.

The younger Jones is coming off a dominant summer on the AAU circuit; he’s now the first member of Duke’s 2018 recruiting class. Duke first offered Jones a scholarship back in Sept. 2015.

Duke is also recruiting Darius Garland, another 5-star point guard, in 2018. Garland is the No. 2 point guard in the class, but some believe Jones and Garland could work well together as dual point guards.

The Blue Devils will also continue to pursue 5-star power forward Marvin Bagley — the top player in the 2018 class. Bagley is attempting to reclassify to the 2017 class, too.

Read more: Big week could get better for Duke if it lands Bagley