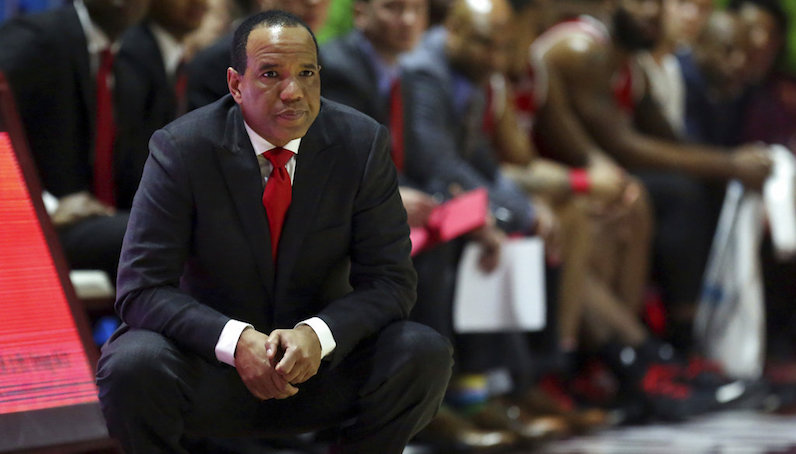 In his first season in Raleigh, NC State basketball coach Kevin Keatts has his Wolfpack in good shape. The Pack is 20-9 overall, and 10-6 in the ACC. That’s only half of the story, though; NC State ranks No. 28 in the nation in adjusted offensive efficiency, per KenPom, and has now won four straight ACC games for the first time since 2006.

David Glenn explains why what Kevin Keatts is doing in his first season is exciting, but not exactly unique. However, DG goes into why he believes the success of Keatts’ debut season is sustainable, and that extends beyond the program’s incoming recruits.

DG with Keatts: “Our guys are now starting to buy into the total system”