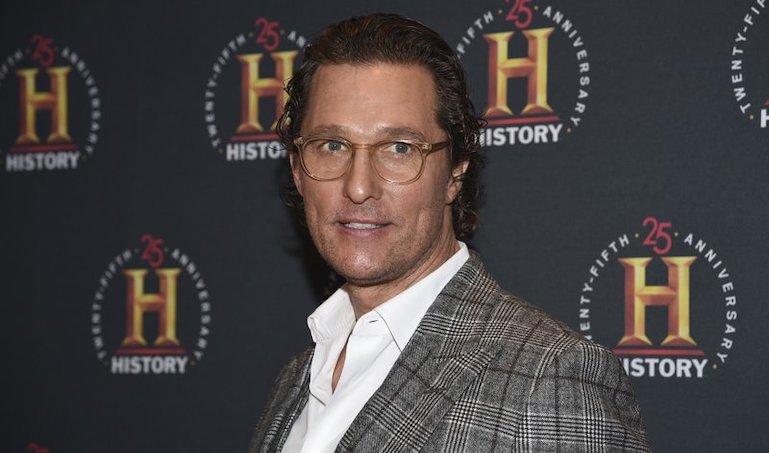 FILE - Actor Matthew McConaughey attends A+E Network's "HISTORYTalks: Leadership and Legacy" on Feb. 29, 2020, in New York. The Oscar winner, known for such films as "Dallas Buyers Club" and "Magic Mike," didn't want to write an ordinary celebrity book. "This is not a traditional memoir, or an advice book, but rather a playbook based on adventures in my life," McConaughey said in a statement about "Greenlights," which comes out Oct. 20. (Photo by Evan Agostini/Invision/AP, File)

Oscar-winning actor Matthew McConaughey and North Carolina football coach Mack Brown have a friendship and working relationship that extends back for more than a decade. Brown and McConaughey have known one another since 1998 — when Brown arrived in Austin, Texas to coach the Longhorns. McConaughey, 51, is a native Texas and an alum of the University of Texas.

On Tuesday, McConaughey joined Josh Graham on The Sports Hub (WSJS) to talk about his friendship with Brown, acting roles in sports movies, his new book (Greenlights), relationship advice and a whole bunch more.

Click to listen to the full interview with Matthew McConaughey