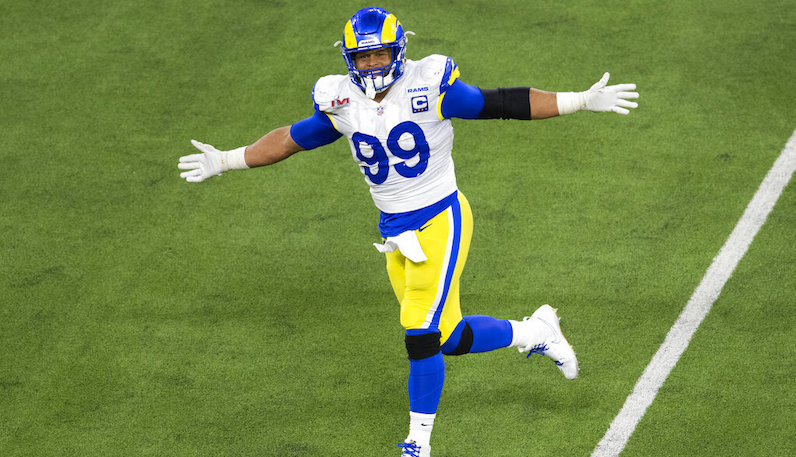 The Los Angeles Ram held on to defeat the Cincinnati Bengals, 23-30, to win Super Bowl LVI. This means seven former ACC players came away with a Super Bowl title, including two of the best defenders in the NFL: defensive lineman Aaron Donald and cornerback Jalen Ramsey.