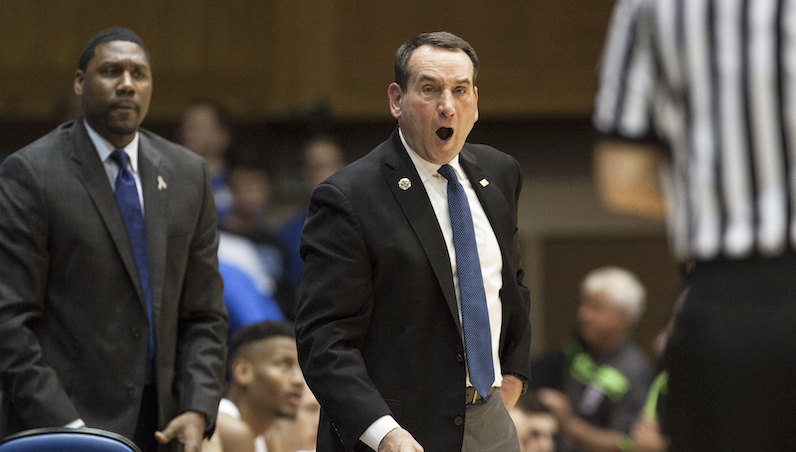 As Duke basketball gets set to play Virginia Tech, the Blue Devils will be without freshman forward Henry Coleman and assistant coach Chris Carrawell. Late Tuesday morning, the program announced that both Coleman and Carrawell are ill; however, they continue to test negative for COVID-19.

🔵 Henry Coleman & Asst Coach Chris Carrawell: did not travel w/ team to VA Tech (both are ill, continue to test negative for COVID-19)

Jalen Johnson, another freshman forward, hasn’t played since the Dec. 8 loss to Illinois. But Johnson traveled with the team, and is now a game-time decision, per Duke.