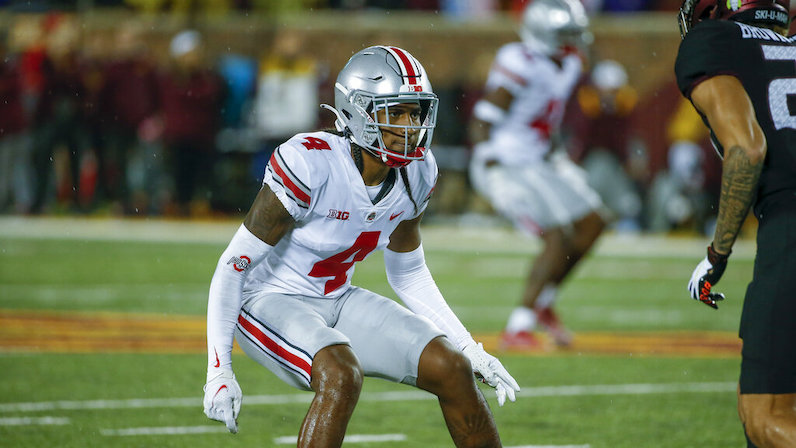 With more player movement than ever before, there’s seemingly another window for college football programs to add players via the transfer portal. When the season concludes, around the end of the calendar year, there’s a fair amount of movement. Now, though, more and more players will land to change programs following spring ball.

Cavazos, a 4-star recruit in the 2020 class, played his prep ball at the IMG Academy. The 6-foot, 192-pound cornerback took a redshirt in 2020 at Ohio State; he then appeared in 10 games during the 2021 season, recording eight total tackles and breaking up two passes.

The 6-foot-4, 272-pound Cowan was also a 4-star prospect in the 2020 class. Cowan played prep ball for Charlotte (NC) Providence Day; he was a Top 150 prospect, too. Back in 2019, Cowan committed to Ohio State over offers from all of the power programs: Alabama, Georgia, Clemson, LSU, Notre Dame, you name it. UNC and NC State offered Cowan, too.

After a redshirt season in 2020, Cowan played in five games in 2021, recording three total tackles.

According to a report from Inside Carolina, Cowan took an official visit to UNC last weekend, shortly after entering the transfer portal. Cowan noted, too, that his first ever visit as a football prospect occurred when he was in the eighth grade and took place at North Carolina.