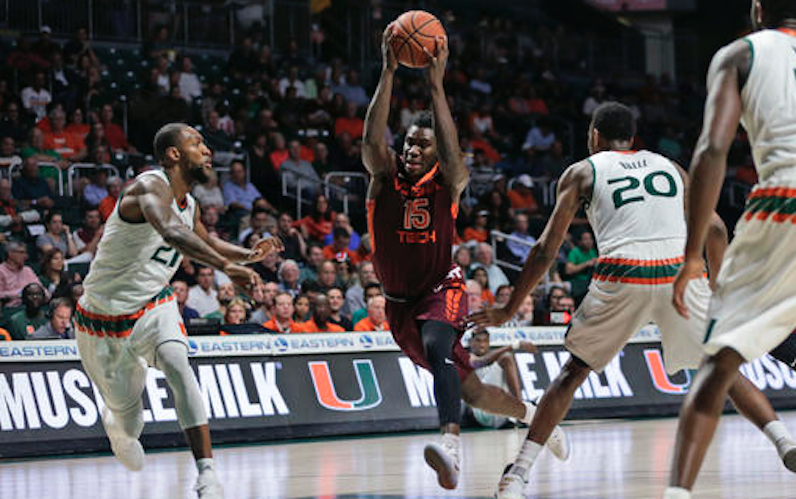 Virginia Tech head men’s basketball coach Buzz Williams has announced that an MRI performed on Chris Clarke indicates a tear in the anterior cruciate ligament in the left knee. Surgery will be required.

The Virginia Tech sports medicine department will schedule surgery in the coming days, to be performed by team orthopedist Dr. Christofer Catterson. There is no timetable for recovery, but Clarke will miss the remainder of the season.

“Our hearts hurt for Chris,” Williams said. “He has worked really hard to become an outstanding player and an incredibly important teammate to what we are trying to build. I am confident that he will turn this situation into good and return next year an even better player, better student and better person.”