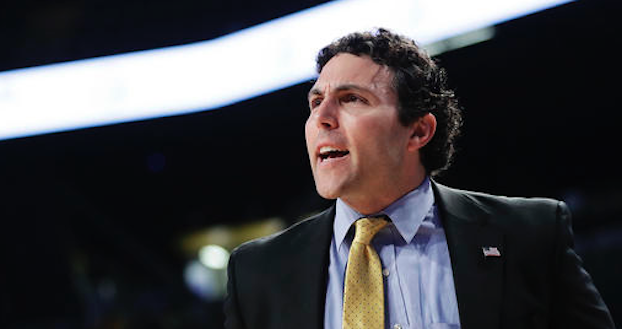 It’s been awhile since Georgia Tech’s basketball program was a common destination for top high school talent. Under Paul Hewitt, the Yellow Jackets had a recruiting run from 2006-09 that included the signings of Thaddeus Young, Iman Shumpert and Derrick Favors, who all now play in the NBA.

But under Hewitt’s successor, Brian Gregory, Georgia Tech never came close to approaching that type of success in recruiting.

Gregory’s inability to win key recruiting battles in Georgia forced the Yellow Jackets to rely heavily on transfers toward the end of his tenure in Atlanta. Beyond the 2016-17 season, new head coach Josh Pastner has a lot of work to do on the recruiting trail.

With New York point guard Jose Alvarado on board as the school’s first 2017 hoops pledge, the Yellow Jacket coaches are concentrating on improving their depth at the small forward, power forward and center positions.

The Yellow Jackets are in desperate need for an impact presence in the paint — an immediate contributor who can hold his own around the rim on both ends of the court. Unfortunately for Pastner and his assistants, the program doesn’t have a lot of many elite options left in the 2017 class after missing on local blue-chipper Wendell Carter (signed with Duke).

One of the more realistic possibilities among frontcourt prospects is Ikechukwu “Ikey” Obiagu, a 7-0 center out of Decatur, Ga.

Obiagu could be a real answer for the Yellow Jackets, and the Georgia Tech coaches are trying to let him know just how prominent he could be as a freshman on the 2017-18 squad. Obiagu would also be a key addition for Georgia Tech in terms of getting back to dominating in-state recruiting as they did once upon a time.