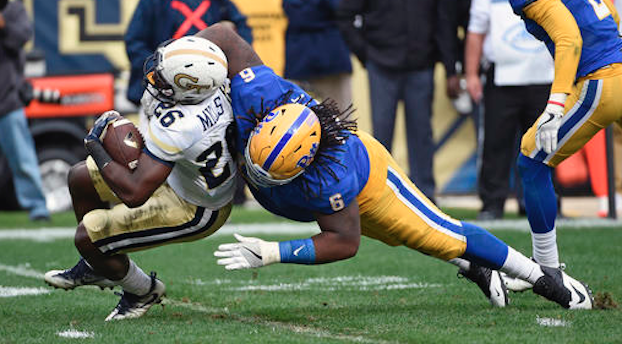 A 1-3 start to ACC play probably wasn’t what Paul Johnson had in mind going into this season.

During the ACC Football Kickoff in July, the Georgia Tech head coach stated that he believed his team was better than advertised. But coming off a 2015 campaign in which the Yellow Jackets sat out bowl season for the first time in 19 years, the team is now in danger of missing out on the postseason once again.

Some of the same issues from last year still linger; it’s a young team, and the offensive line is lacking talent. One considerable problem Georgia Tech faces, though, is that this is the worst running game it has ever had under Paul Johnson.