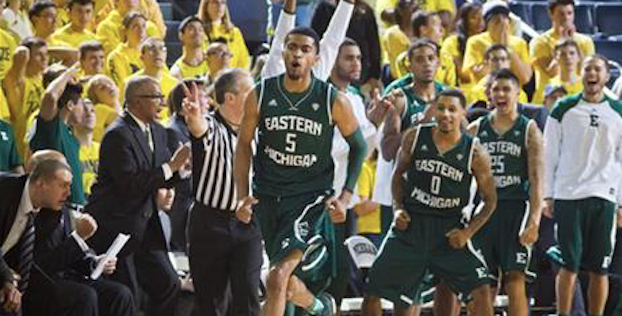 According to the Atlanta Journal-Constitution, former Eastern Michigan small forward Jodan Price is transferring to Georgia Tech. As a post-graduate player, he’ll be able to play for the Yellow Jackets this coming season and will have one year of eligibility remaining.

Price began his career at DePaul but transferred to Eastern Michigan after the 2012-13 season. As a junior last year, he started seven of the 29 games he played in, averaging 4.2 points and 1.4 rebounds per contest.

The 6-7, 172-pound wing is the second player new coach Josh Pastner has added to next season’s roster since he was hired in April. Last month, point guard Justin Moore of the 2016 recruiting class signed with the Jackets.