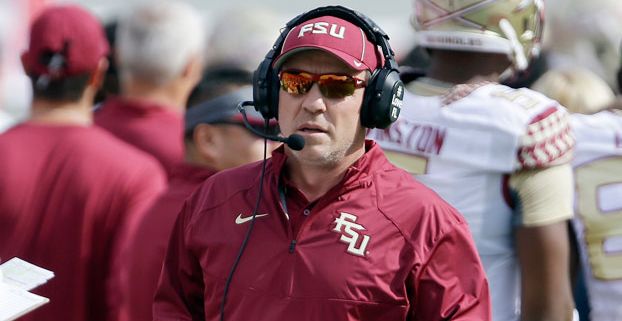 Per the report, Joyner is the second player in the Seminoles’ 2016 class who is heading to Fort Scott, joining defensive tackle Shavar Manuel. If either or both of the players qualify, they could play for FSU as early as 2018. They can also be recruited by other programs.

A consensus 4-star recruit, Joyner hails from Havelock, N.C. Halfway through his senior season at Havelock High School, he was dismissed from the team.

Joyner, who was an Under Amour All-American, committed to the Seminoles over LSU. He had also been a key target for North Carolina prior to his dismissal.

The 6-3, 200-pound prospect had been part of a talented linebacker class that Florida State will welcome for the 2016 season. That group includes 4-star signees in Dontavious Jackson of Houston, Texas, and Josh Brown of Charlotte, N.C., as well as 3-star standout Emmett Rice.