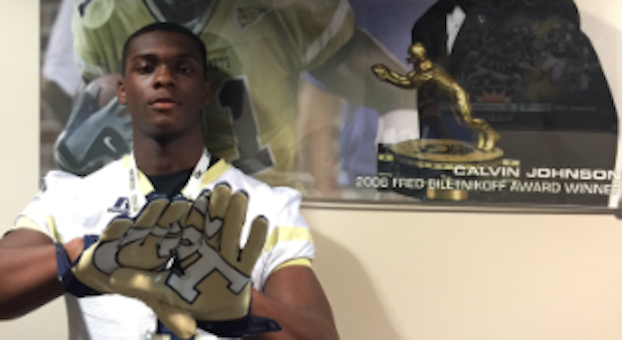 Class of 2017 cornerback O.J. Tucker put an end to his recruitment on Aug. 6 when he committed to Georgia Tech. The Ocala, Fla., native announced the news via his personal Twitter account:

Truly Blessed To Announce That I Am Officially A Yellow Jacket! #SWARM17🐝🐝🐝 pic.twitter.com/Tz9B74B0Ld

Relative to the rest of the ACC, it’s been a quiet recruiting cycle for Georgia Tech. The Jackets have the fewest commitments (10) of all league schools, and their class is ranked last in the conference by most major recruiting services.