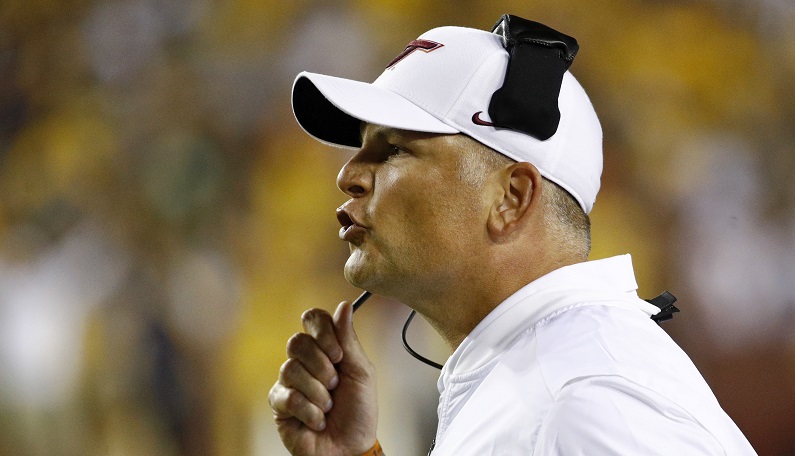 Speed kills and no college program can ever have too much of it on the roster.  It took Virginia Tech a while to realize just how fast Blacksburg product Cole Beck truly is.

Back in June, Beck finished second in the 100 meters at the New Balance Outdoor Nationals track and field meet with a blazing time of 10.41 seconds.  He already had a scholarship offer for track from the Hokies, yet the football team waited until early August to finally pull the trigger.

Virginia Tech became the 21st FBS program to offer Beck, who last year helped lead his team to a state title by rushing for 2156 yards and 35 touchdowns with 1214 of those yards and 13 touchdowns coming in five postseason victories.  He also had two kickoff returns for scores.

Earlier in the summer, Beck had released a Top 5 consisting of East Carolina, Louisville, North Carolina, Pittsburgh and Virginia.  However, he’s not ruling out the Hokies, as he told Robert Anderson of the Roanoke Times.

Currently, Virginia Tech has two running back pledges – three-star Nadir Thompson of Bailey (NC) and two-star Caleb Steward from Jacksonville (FL) – in the Class of 2018.  But at the very least, Beck’s speed could earn him on to the field as a special teams player sooner than later.