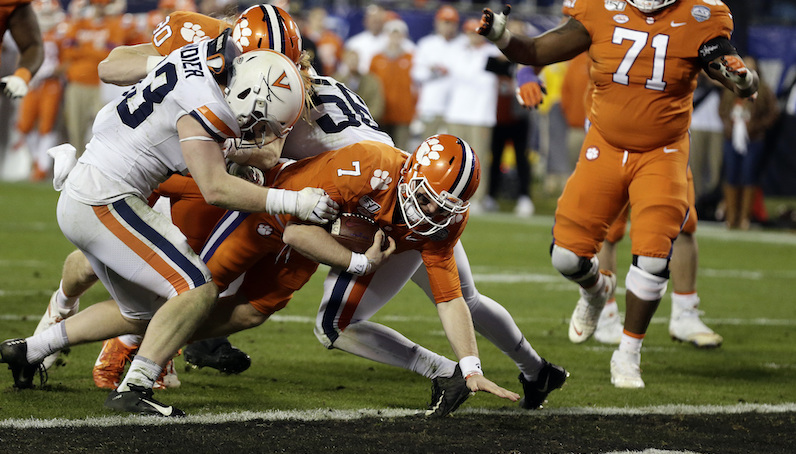 The first week of February has been a busy one for Duke football. First up, the Blue Devils landed a significant transfer on Sunday: former Clemson quarterback Chase Brice. Upon graduating in May, Brice will be eligible for Duke as a graduate transfer in the 2020 season. He will have two seasons of eligibility remaining, too.

During his two seasons on the field with Clemson, Brice completed 60.3 percent of his passes (82-of-136) for 1,023 yards (7.5 yards per attempt), nine touchdowns and four interceptions.

During the 2018 season, Brice played a significant role in Clemson’s win over Syracuse. Following the departure of Kelly Bryant, Brice entered the game in relief of freshman Trevor Lawrence, who left the game with an apparent head injury. Clemson erased a 10-point fourth quarter deficit that Saturday and won, which preserved the undefeated season — and an eventual national championship.

Brice will now get to work under David Cutcliffe.

He constantly fought through injury issues to play for the Cardinal and his versatility was often helpful for a line that struggled with injuries the past 2 years.

The 6-foot-7 Hamilton decided to leave Stanford in December; he took visits to Pittsburgh and Indiana. While on his official visit to Duke last weekend, Hamilton committed to the Blue Devils.

With Patrick Tape & Mark Williams, does Duke have a post-up threat next season? 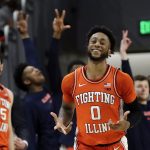 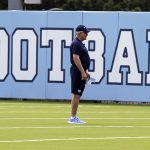