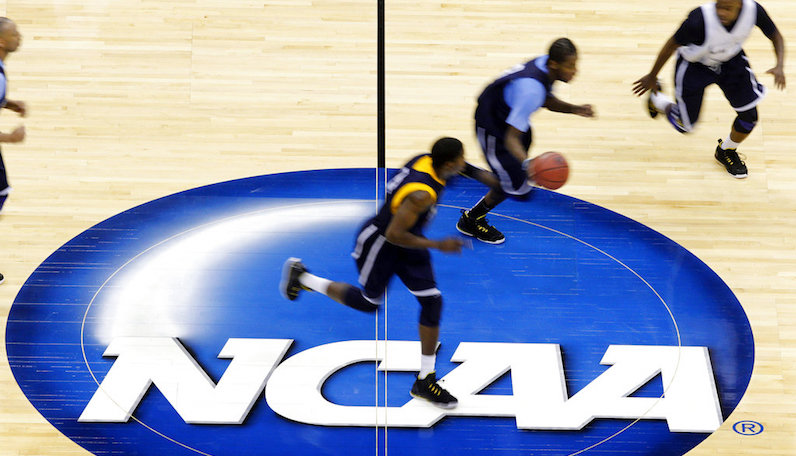 To say the least, it’s been an interesting week for college basketball up in New York. While the schools themselves aren’t under trial, several of the game’s influencers — shoe company executives and consultants, runners — have been the subjects of a federal trial in Lower Manhattan. You may have read about this — just maybe.

Earlier this week on The David Glenn Show, a caller asked David Glenn if, hypothetically, he were consulting or advising a 5-star recruit in the 2019 class — the current batch of high school seniors — that’s being targeted by one or more of the programs on trial: What would he tell that player to do?

“The bad news is the timetable is going to work against you. In all likelihood, the NCAA is not going to have all the evidence that it needs by next August to adjudicate these cases.”

Click to listen to the full segment with David Glenn

DG on UNC-South Carolina Scrimmage: “They changed the legislation this past summer”