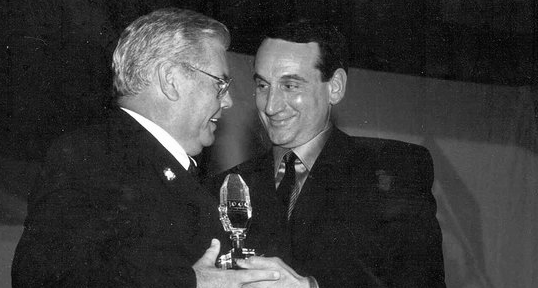 “I’ve loved getting to know the players as people,” Harris said. “They’re more than numbers on a jersey.”