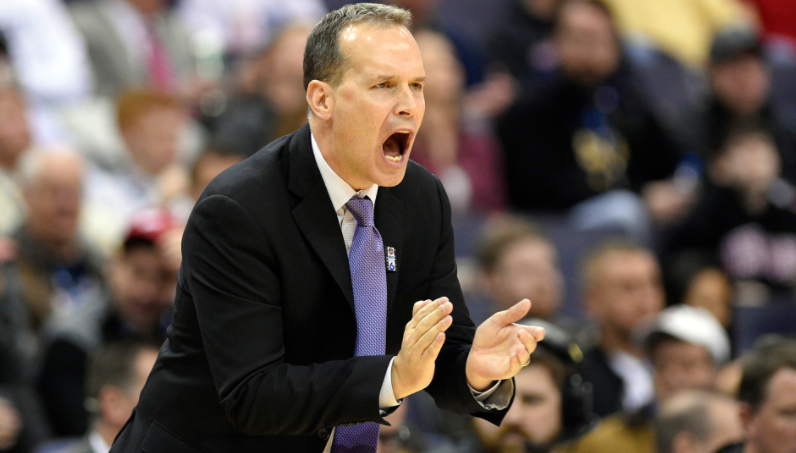 Special thanks to @DavidCutcliffe for taking time to talk "life, sports, & football" for a full 3 hours every summer! #DukeDayDG pic.twitter.com/utKeyraqKu

Collins mentioned that what Cutcliffe did with Duke’s football program was a source of admiration. He wanted to replicate that at his own workplace.

“A great inspiration for me was what transpired down there with Duke football. I saw what Coach Cut did, and it gave me great inspiration to go to a place like Northwestern on the basketball side, and to do similar things — change the perception of a program.”

Cutcliffe and Collins covered a wide range of topics, including the 2017 NBA Finals, building culture and Doug Collins.

Click to listen to the full interview of Chris Collins on the David Glenn Show:

Listen to more of the David Glenn Show