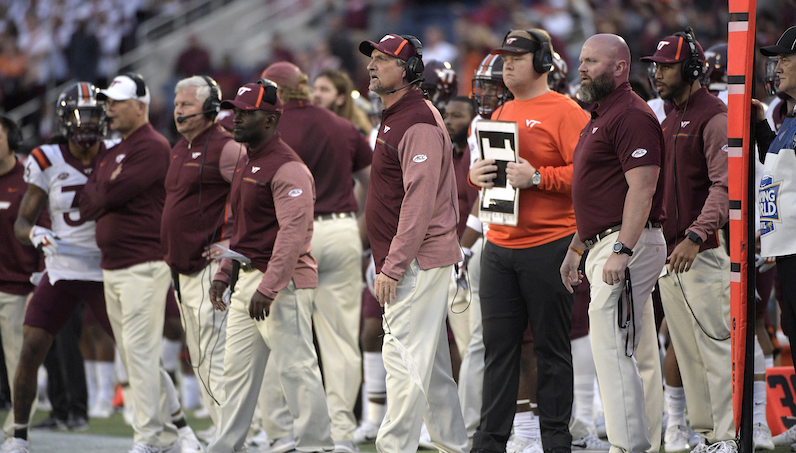 There’s an end of an era on the horizon for Virginia Tech Football. The university announced that associate head coach and long-time defensive coordinator Bud Foster will retire after the 2019 season in Blacksburg.

Foster has been with Virginia Tech since 1987; he arrived with legendary head coach Frank Beamer that season. He stayed on after Beamer left following the 2015 season. Foster’s fourth season with Justin Fuente will be his final one, too.

Foster was named associate head coach after the hiring of Fuente from Memphis. After several years of working with Foster, Fuente had this to say:

There’s only one Bud Foster. When Whit [Babcock] and I first discussed the head coaching job at Virginia Tech in 2015, one of the many appealing aspects of the opportunity was that it could potentially come with the best defensive coordinator in the country. I’m personally grateful for how Bud accepted me and the fact that I’ll be able to work with him for a fourth season

Initially hired to coach the team’s linebackers, Foster was named co-defensive coordinator in 1995. The following season, he assumed the role as the program’s lone defensive coordinator. His tenured includes Virginia Tech’s charmed 1999 season — when the Hokies went 11-1 with Michael Vick at quarterback and finished the season No. 2 in the AP Poll.

During that season, Virginia Tech ranked fifth in the nation in scoring defense; opponents averaged just 13.5 points per game against the Hokies. According to a release from the school:

Since the 1996 season, 45 defensive players of Foster have been drafted into the NFL, including 11 first round picks.

Virginia Tech led the nation in scoring defense during the 2006 season — giving up 11 points per game. Foster was given the Broyles Award for the top assistant coach in college football.

At the conclusion of the 2019 season, Foster will remain at Virginia Tech and work in the school’s athletics department.

Football Roundtable: Which ACC coach is on the hot seat in 2019?