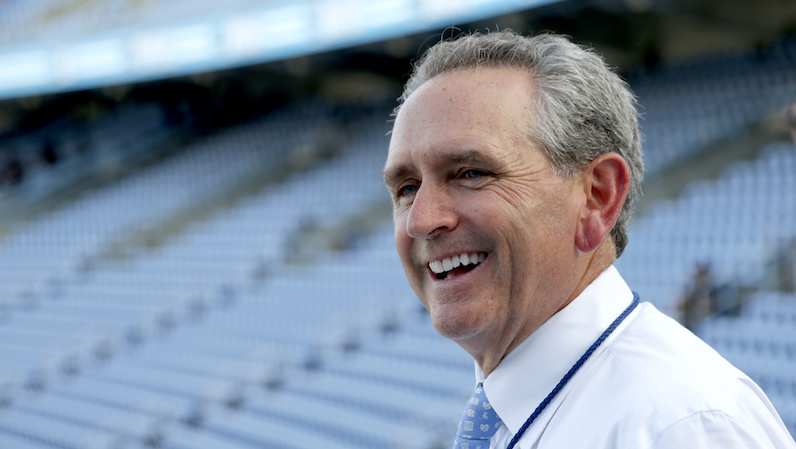 Cunningham answered one of the other missing pieces of information with the hiring of Davis: the length of his contract. According to Cunningham, the deal between UNC and Davis is set for five years, which is an industry standard.

UNC AD Bubba Cunningham was just on with us and said Hubert Davis signed a 5-year contract.

As a point of comparison, Juwan Howard's deal with Michigan in 2019 was five years and worth $2 million annually