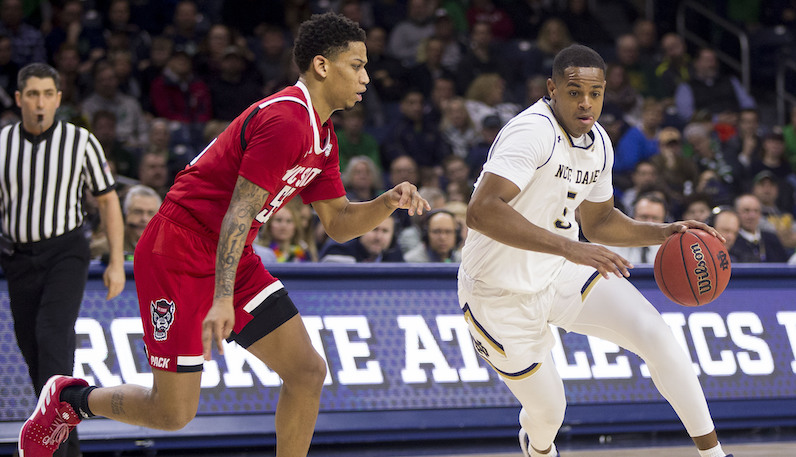 News out of Raleigh this after: Blake Harris has left NC State’s basketball program. The junior, who transferred in from Missouri, cited personal reasons for why he left the program.

Harris initially transferred to NC State during the middle of the 2017-18 season. He received immediate eligibility prior to the start of the 2018-19 season. Harris appeared in 30 games (9.5 minutes per game), while averaging 3.1 points and 1.5 assists.

Started his career at Missouri, would have one more year of eligibility if he transfers to another DI school

Harris had a reputation as a strong one-on-one defender; he certainly liked to apply tight ball pressure. While playing 44 career games at Mizzou and NC State, Harris averaged three steals per 40 minutes.

After struggling to find consistent minutes in NC State’s rotation last season, Harris faced an uphill battle again this year, especially with the return of Markell Johnson. The timing of this decisions — less than two weeks before NC State’s season starts — is a little more peculiar.

Even after Johnson leaves following this season, NC State still has plenty of guards projected for the 2020-21 roster, which would’ve crowded things for Harris, again.