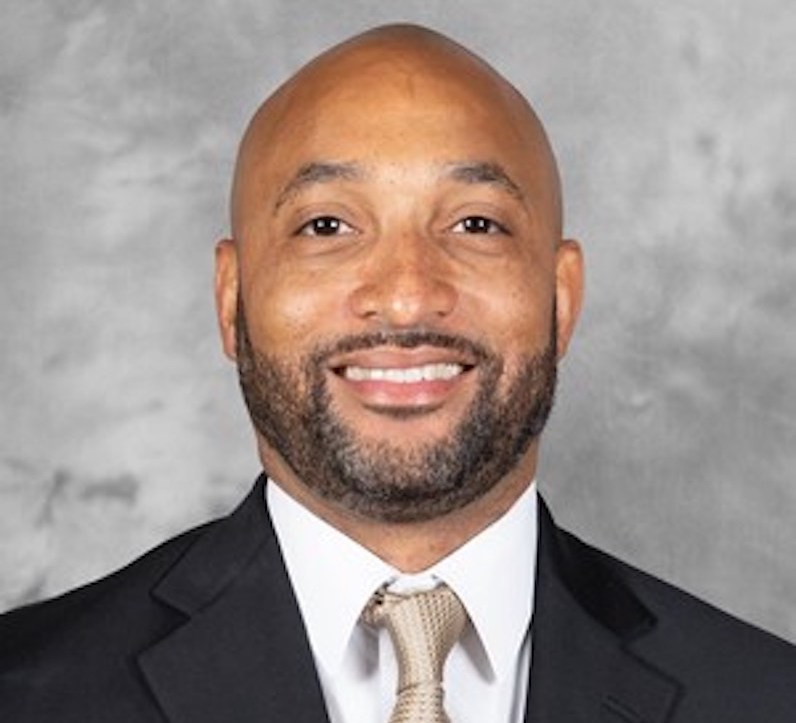 New Wake Forest basketball coach Steve Forbes confirmed that Randolph Childress will remain at Wake Forest as a member of his coaching staff. This marks the third different head coach that Childress has worked for at Wake Forest: Jeff Bzdelik (2012-14), Danny Manning (2014-20) and now Forbes.

Randolph Childress will indeed be remaining on Wake Forest's coaching staff, as Steve Forbes confirmed in part of extensive interview this morning.

Childress initially returned the Wake Forest for the 2012-13 season; after one year as the program’s director of basketball operations, he was promoted to full-time assistant coach. He remained on staff when Manning was brought in as Bzdelik’s replacement.

In the summer of 2016, after two seasons on Manning’s bench, Childress was named Wake Forest’s associate head coach.

While on staff at Wake Forest, Childress was able to coach his son, Brandon Childress, who just finished his four-year career with the Demon Deacons (2016-20). The younger Childress scored 1,415 career points at Wake Forest (190 3-pointers). During his senior season, he averaged 15.6 points per game.

Of course, Randolph Childress is an icon at Wake Forest (1990-95), one of its pillars from the Dave Odom era. He’s the program’s second all-time leading scorer with 2,208 career points — 18.4 per game. Childress drained 329 career 3-pointers, too.

No story on Childress is complete, though, without mention of his historic performance at the 1995 ACC Tournament. Childress scored a tournament-record 107 points across three games (35.7 points per game) while leading the Demon Deacons to program’s first conference title in 33 years.

Childress was inducted into the Wake Forest Sports Hall of Fame in 2011.

Jahcobi Neath will return to Wake Forest for his sophomore season