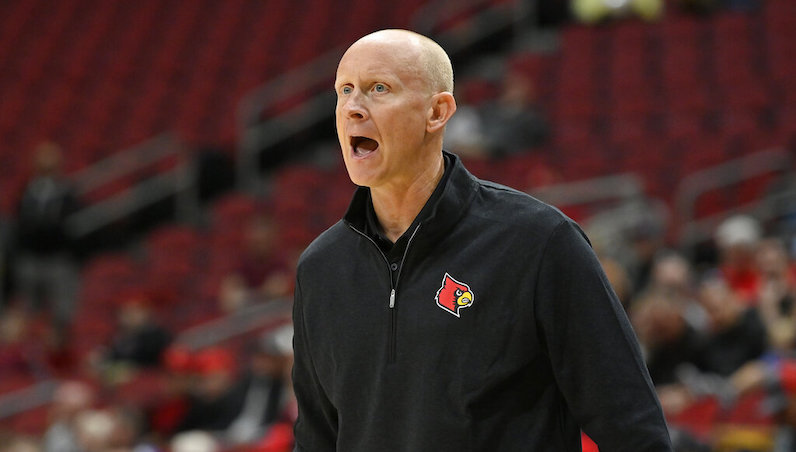 According to report from ESPN’s Jonathan Givony, Louisville has landed a key commitment: Fredrick King, one of the top international prospects.

This comes at a good time, too. King is a major get for Louisville. Recently, the Cards have ended up on the losing end of a couple key recruiting battles.

During play at the NBA Academy Latin America, which took place in September, King was dominant. The 6-foot-10, 220-pound center averaged 23 points and 12 rebounds per game.

Louisville has good frontcourt depth going forward; Malik Williams is the only senior among the program’s 4s and 5s. King, however, should demand playing time early. He’ll enroll in 2022 as a 17-year old.

King, who hails from the Bahamas (a rising basketball nation), has a reported 9-foot-2 standing reach, which is absurd. He’s also quite mobile for a player his size.

Chris Mack and Louisville beat out Washington State, Creighton, Georgetown and Miami to get King.

Cards use transfer portal to beef up 3-point shooting talent