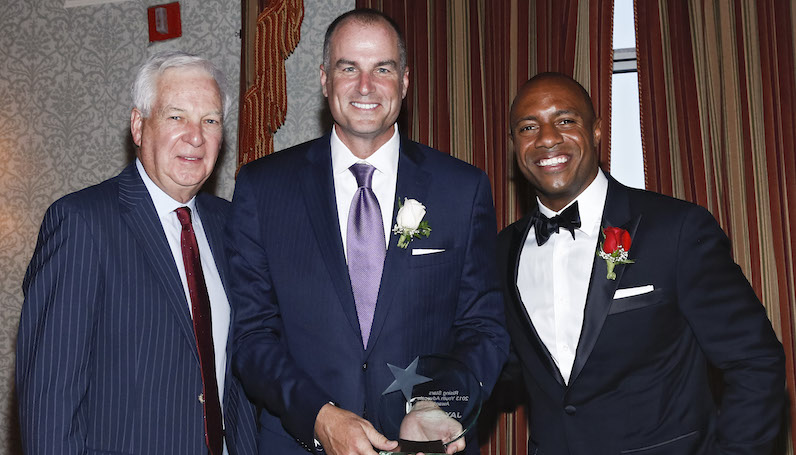 Bilas: I still think Zion Williamson has been the best player in the country. There have been very few toward the top of that list, but I wouldn't argue with anybody who thinks he's missed too much time to win Player of the Year.

Wake’s John Currie: “I understand how important basketball is to our constituency”