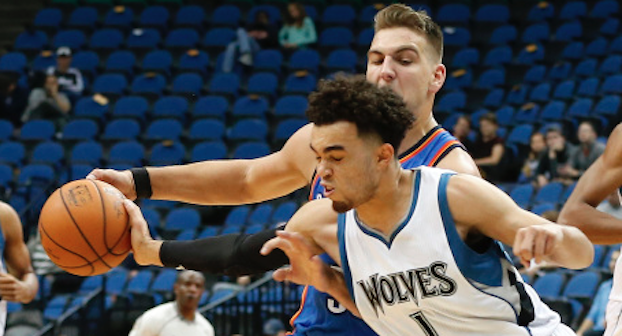 It’s not like the basketball world hasn’t seen this before from Tyus Jones.

His clutch play in leading Duke to the 2015 NCAA Championship earned him the nickname “Tyus Stones”. Heck, even President Barack Obama made reference to that moniker when the Blue Devils visited the White House to celebrate their national title last year.

What kinds of numbers has Jones put up in Las Vegas? To find out for free, sign up for basic access to ACCSports.com.