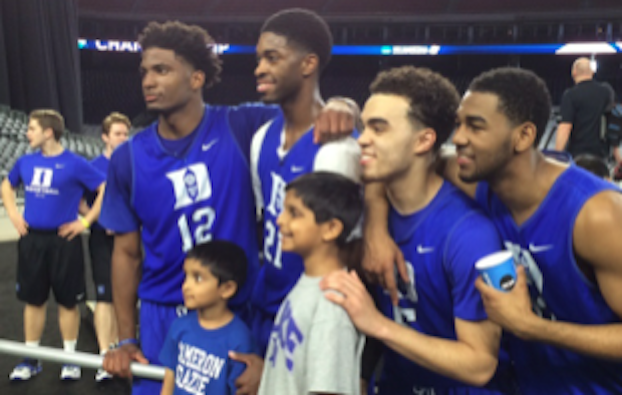 Duke's Final Four run, along with the success of the other ACC schools in this year's NCAA Tournament, has generated over $30 million in future payouts to the league

Top-seeded Duke and fourth-seeded Louisville go after Final Four berths on Sunday, as the Blue Devils and Cardinals face still competition from Gonzaga and Michigan State. The winners will join Kentucky and Wisconsin in next weekend’s Final Four in Indianapolis. Should both Duke and Louisville win on Sunday, the Blue Devils and Cardinals would face off next Saturday night in one of two National Semifinals.