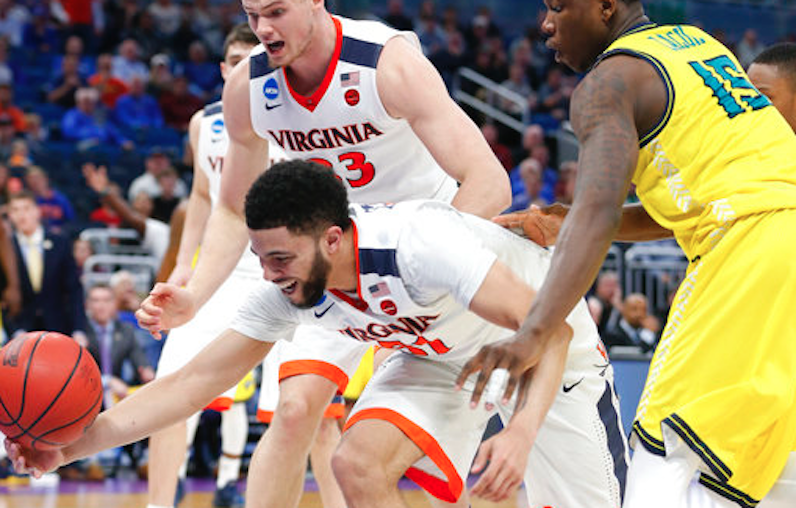 “Darius Thompson informed me he has decided to play his final season at another school following his graduation from Virginia,” Bennett said. “Although you never want to see young men transfer, I understand this is part of coaching. Darius, Marial, and Jarred feel it’s in their best interests to pursue other options for the remainder of their college careers. I will always appreciate the contributions they made to our program.

“Two of our main priorities for Virginia basketball are to continue to build a winning culture and serve the young men in the program. I know Darius, Marial and Jarred have been served well and have also been part of a winning culture during their time at UVA.

“As we look forward, we have a strong nucleus of players returning and I’m excited for their continued development. As a staff, we are focused on finding student-athletes who want to be a part of this program and all the University of Virginia has to offer.”

Thompson averaged 5.2 points and 1.8 assists in 70 career games during the two seasons he played at Virginia.

In 2016-17, Virginia tallied a 23-11 mark en route to its fourth consecutive NCAA Tournament appearance. The Cavaliers have tallied 23 or more wins in each of the last five seasons and have been ranked in the AP top-25 poll for 64 straight weeks.

Read more: 3 reasons why UVA basketball will be better next season