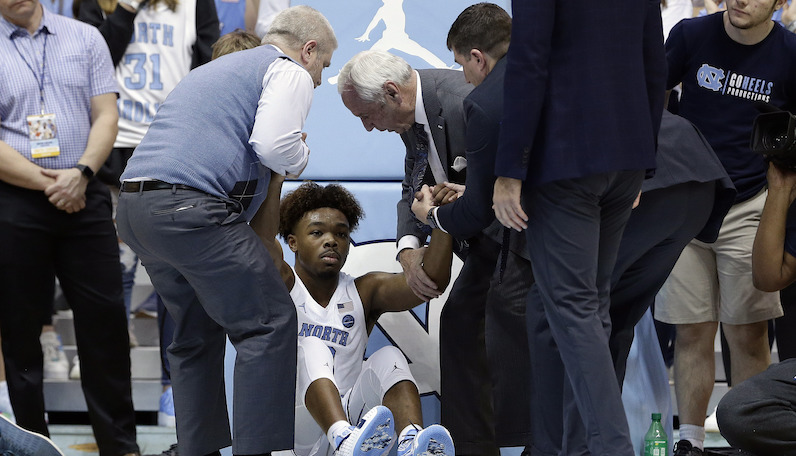 This marks the second time in 13 months that Harris suffered an ACL injury that required reconstruction. Last December, Harris missed most of his senior year of high school basketball due to a left ACL injury. This also caused Harris to miss the first eight games of North Carolina’s 2019-20 season.

Tar Heel freshman guard Anthony Harris suffered a torn anterior cruciate ligament in his right knee on Dec. 30 vs. Yale and will undergo surgery next week.

The news of this comes just weeks after Cole Anthony’s arthroscopic procedure, which will cause the star freshman guard to miss 4-6 weeks.

This is one of the most heartbreaking injuries one of my teams has ever dealt with. Anthony is such a great kid and his teammates and coaches have all seen the countless hours he put in to come back from the knee injury he suffered in high school. The impact on our locker room after the Yale game was devastating. Everyone associated with our program hurts for Anthony and his family. But we will rally around him and support him every step of the way. I know he will work unbelievably hard to get back on the floor.