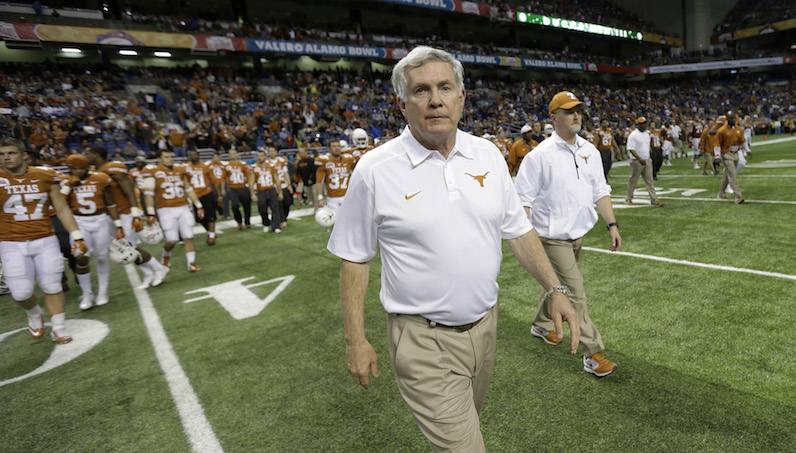 Ahead of spring practice, North Carolina football coach Mack Brown met with the media around noon on Friday. Here are a couple quick bulletins from the media session.

UNC Head Coach Mack Brown talks about how training has gone so far as they open up spring practice on Sunday. #ABC11 @GoHeels pic.twitter.com/Ebde44zkgk

Veteran quarterback Nathan Elliott will withdraw from graduate school and head to Arkansas State to a grad assistant coach. Elliott went through the team’s offseason program; however, he informed Brown and the program of his decision this week.

#UNC QB Nathan Elliott is withdrawing from graduate school and will work as a graduate assistant at Arkansas State, per Mack Brown.

Meyer, of course, left his post as OSU football coach after the 2018 season; he’s currently an assistant athletic director at the university. In August 2018, Meyer was placed on administrative leave by the school after reports surfaced that he had knowledge of abuse allegations against wide receivers coach Zach Smith. Smith was fired the previous week.

At the conclusion of an investigation, Meyer was suspended by the university’s board of trustees for the first three games of the 2018 season. (Of note: There are plenty of issues associated with Meyer that track back to his time at the University of Florida, too.)

Sam Howell on NIL: I just want to make sure I use my platform to give back to people

Mack Brown on the risks of COVID-19 as 2021 season approaches: “We’re not through with this now; it’s out there, it’s real”