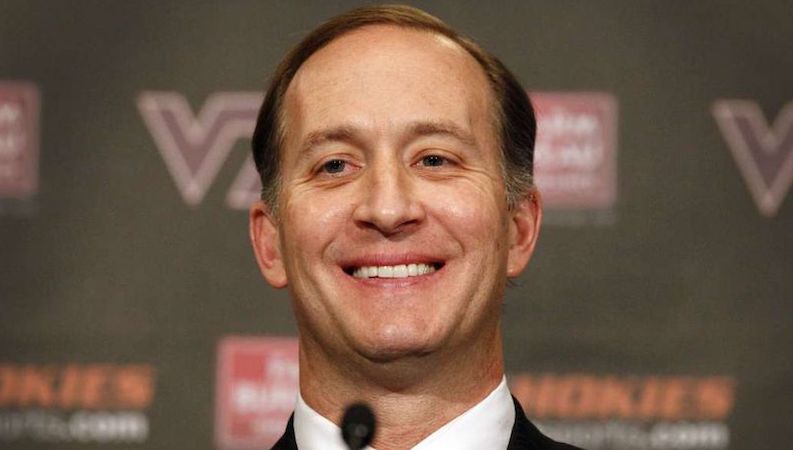 The ACC is in the process of going forward with a 2020 fall sports season, including football. Due to COVID-19, though, Virginia Tech will have only a select number of fans — if any — at home football games this season, according to athletics director Whit Babcock.

There’s no final decision on this yet. No matter how it’s sliced though, Lane Stadium — one of the rowdiest home environments in college sports — won’t be the same this year.

During a meeting Thursday afternoon with Virginia Tech power brokers, Babcock made this announcement.

Babcock also stated that the vast majority of Virginia Tech athletes plan to play sports this year, too.

Virginia Tech AD Whit Babcock says during a BOV Executive Committee Meeting that the #Hokies have had "four or five" opt outs of 573 total athletes so far. Said he expects some more. #Hokies

While the ACC remains set on playing football in 2020, for now, not all 15 programs will have similar attendance policies.

Syracuse won’t have any fans this fall at the newly-renovated Carrier Dome, due to a decision from New York Gov. Andrew Cuomo.

Elsewhere in the ACC, however, some schools have canceled season ticket packages, yet plan to sell some single-game options: Florida State (20-25 percent capacity), North Carolina and Wake Forest, among others.