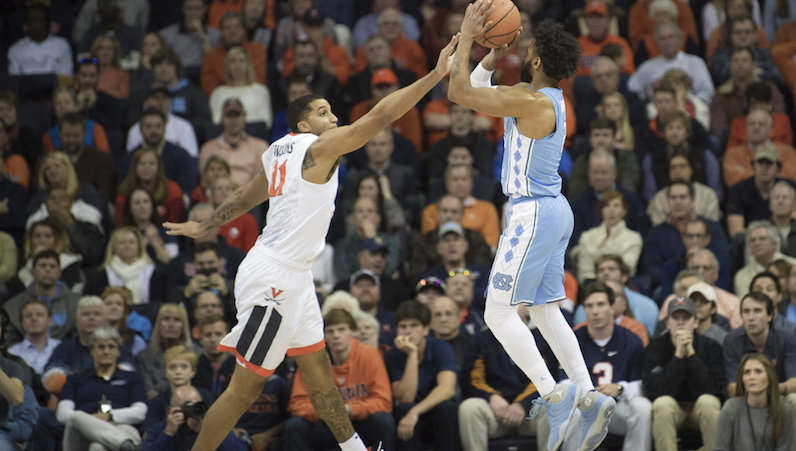 On Monday, the Associated Press released its men’s top 25 poll for this week. After a busy weekend of ACC basketball, there is some moving and shaking amongst the league’s teams. In total, six ACC teams are in this week’s poll, including two top-10 squads. Let’s take a look.

Is North Carolina’s defense hindering the Tar Heels on offense?