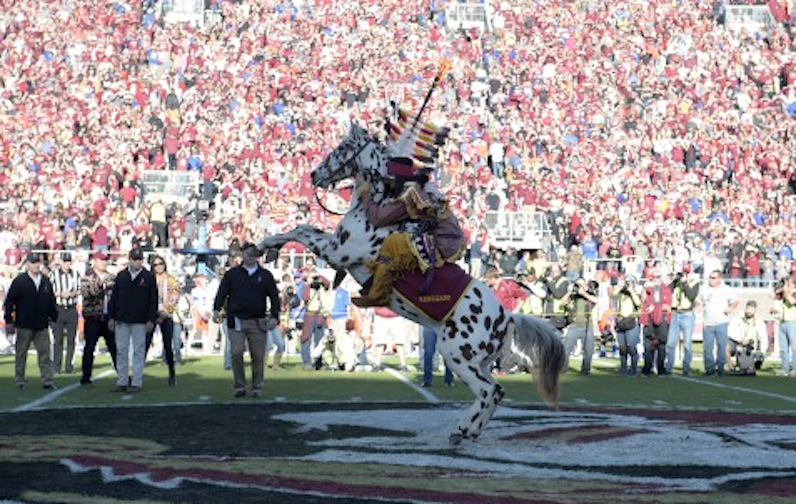 People love college sports for a number of reasons. The pageantry, the traditions, the excitement and the rivalries are just a few. With the schools and conferences themselves, however, there has been another huge motivating factor over the last 20 years: money.

The biggest sport when it comes to revenue is, without question, college football. Although Clemson has made it a debate in recent years, the unquestioned premier program in the ACC over the last quarter century has been Florida State.

Since entering the conference in 1992, the Seminoles have won three national championships, 15 ACC titles and nine major bowls. Those numbers equate to more than the rest of the conference combined over that span.

It wasn’t long ago, however, that other Power Five conferences, including the SEC and Big 12, pursued FSU. That was coming off what fans unaffectionately refer to as the “Lost Decade” of Florida State football.

According to a May 19 report from David Teel of the Daily Press, the ACC witnessed a 7.4 percent decline in revenue for the fiscal year of 2015-16. The total $373.4 million reported was fourth among Power Five schools, ahead of only the Big 12. With fewer teams in the Big 12, though, the ACC offered the lowest payout per school at just under $24 million.

Compare the ACC’s total revenue for 2015-16 to the SEC and there is no comparison. For the same fiscal year, the SEC brought in $639 million. Both the Big Ten and Pac-12 brought in more than $480 million.

The ACC will be looking to bridge the revenue gap in the coming years.

As has been well-documented, the ACC Network will launch in 2019. That would put the conference on par with the SEC, Big Ten and Pac-12 in terms of television exclusivity. In addition, the ACC is coming off a banner year in the biggest money-making sport — football.

During the 2016 season, the ACC not only had the national champion, but it was the only conference to have multiple teams win New Year’s Six bowls. The conference finished with five teams ranked in the final AP Poll. The SEC had as many, but no other league had more.

Florida State will be along for the ride as the ACC adds its own network. The league’s grant of rights extends through 2036, meaning the Seminoles are in it for the long haul.

Whether we like it or not, big money is the name of the game — even in amateur sports.

Which FSU summer enrollees will make the biggest impact in 2017?