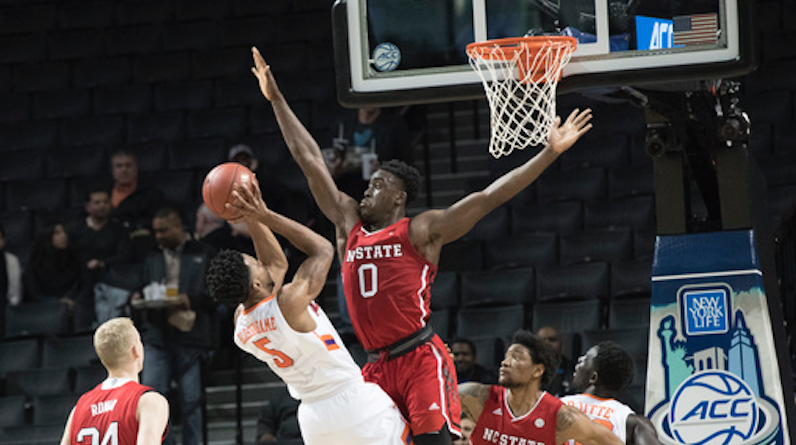 Barring something unforeseen, which does tend to happen disproportionally at NC State, it appears that junior forward Abdul-Malik Abu will be back for his senior season with the Wolfpack.

Abu’s name was not on the list of early entrants in the NBA Draft, unlike teammates Dennis Smith Jr., Maverick Rowan, Omer Yurtseven and Ted Kapita. The first two names on that list are gone for good, with Rowan likely headed to Europe. Yurtseven and Kapita reportedly are not hiring agents and have until May 24 to return to college or stay in the draft.

Why has Abu decided to stick around for his senior season? Become a premium member of ACCSports.com to see the rest of the article!