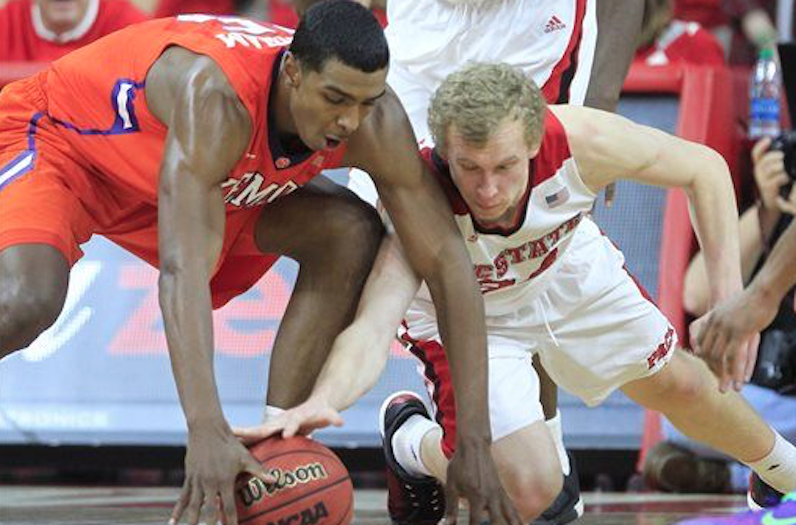 Rowan averaged 12 points per game this past season, shooting 36.1 percent from three-point range. He also logged 3.7 rebounds per contest.

Should Rowan transfer, he’ll have two seasons of eligibility remaining after sitting out a year. According to The Wolfpacker, he’ll try to play professionally after finishing the spring semester at NC State.

The 6-6 small forward arrived in Raleigh as a consensus 4-star signee in the team’s 2015 recruiting class.

Abdul-Malik Abu decision will mean a lot for NC State