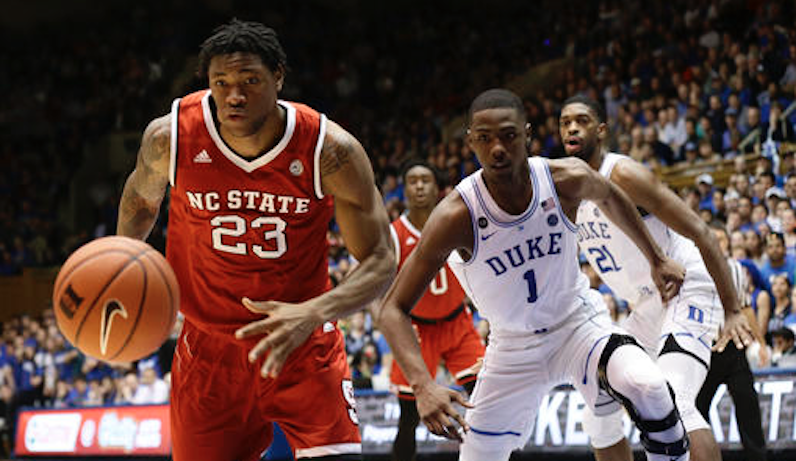 NC State’s Ted Kapita has filed paperwork to be an early entrant for the 2017 NBA Draft.

Kapita will join teammates Omer Yurtseven and Dennis Smith Jr. in this year’s draft pool. At this point, it looks as though Kapita has yet to hire an agent. This would mean, like Yurtseven, that he has until May 24 to withdraw his name if does in fact want to return to school.

Kapita appeared in 26 games this season for the Wolfpack; he averaged 4.3 points and 3.4 rebounds. The freshman shot 60.8 percent from the field, too. Kapita’s best game of the season came in the road victory at Duke: 14 points, 10 rebounds.

According to KenPom, Kapita posted an offensive rating of 110 points per 100 possessions.