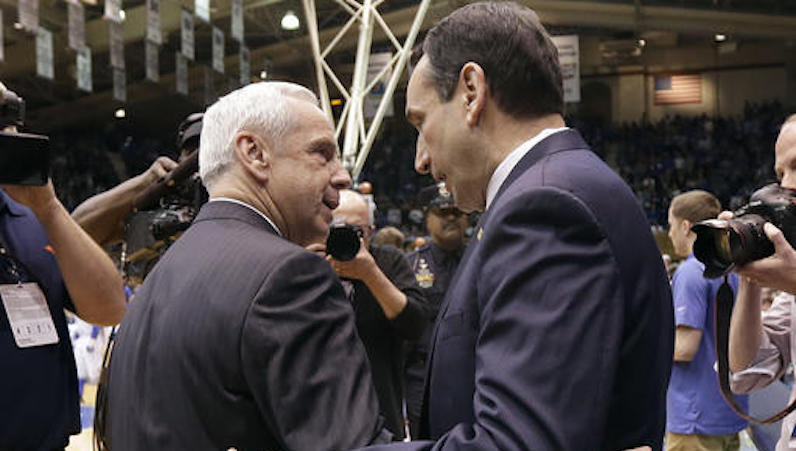 The top prep basketball player in the state of North Carolina will announce his college commitment next Monday (Oct. 8). Wendell Moore, a 5-star small forward from Concord, will decide between Duke, North Carolina, NC State and Wake Forest: the four corners of the ACC/North Carolina intersection.

A consensus top-25 recruit, 247 Sports ranks Moore as the No. 6 small forward in the 2019 class and the No. 1 player in the state of North Carolina.

The belief — in certain corners of the Internet, at least — is that Moore is likely a Duke commit. That, however, remains to be seen.