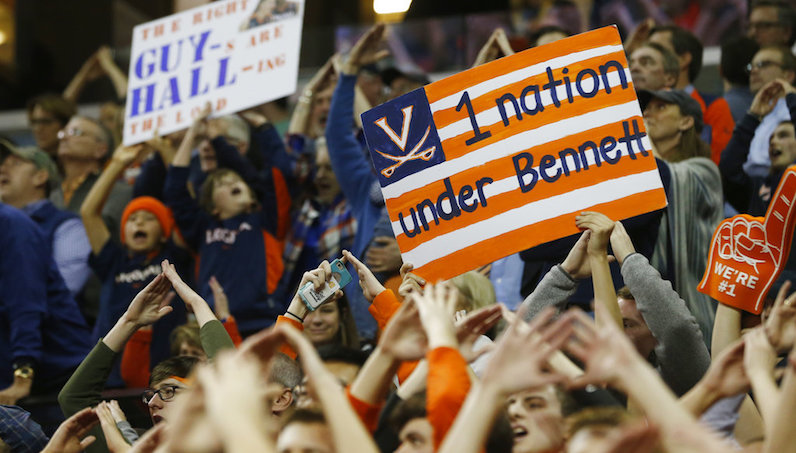 For the first time since the 1982-83 season, when Ralph Sampson patrolled the paint, Virginia basketball is the No. 1 team in America.

Yes, this week’s AP Top 25 poll is out, and Tony Bennett’s Cavaliers are at the top of the heap. Virginia is joined by three other ACC teams. After jumping back into the poll last week — at No. 25 — Miami fell out after a loss to Boston College