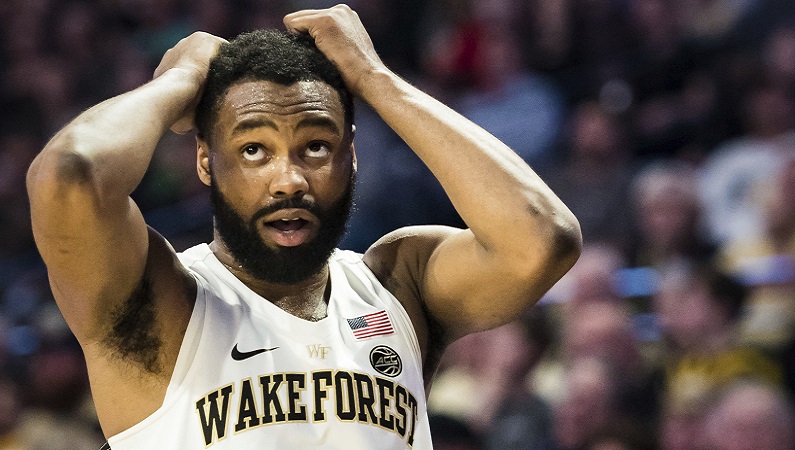 Wake Forest basketball announced that redshirt junior guard Keyshawn Woods will graduate in May and pursue other opportunities next season. He will either begin his professional career or use his final season of collegiate eligibility as a graduate transfer.

“I want to thank Keyshawn for all he has contributed to our program over the last three years,” said head coach Danny Manning. “He will leave Wake Forest with a degree that will allow him to have a successful future, both on and off the basketball court.”

Woods, a native of Gastonia, N.C., came to Wake Forest after playing his freshman season at Charlotte. In his two seasons on the court for the Demon Deacons, he averaged 12.2 points per game and shot 40.8 percent (86-211) from 3-point range. Selected to the 2017-18 Academic All-ACC Team, Woods will graduate with a degree in Communication.

“I appreciate the opportunity that Coach Manning gave me to be a part of this program and to graduate from this great university,” said Woods. “I am proud that I was able to help the coaches change the culture of the program and build a foundation for the future.”