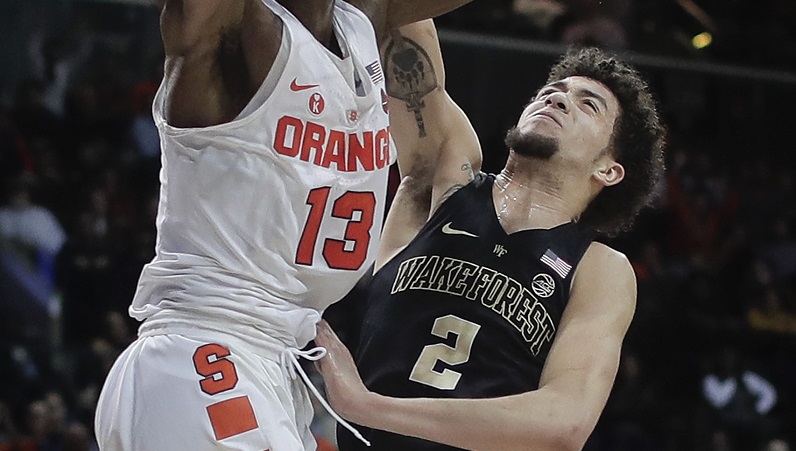 “We want to thank Donovan for his contribution to our program over the past two seasons,” said head coach Danny Manning. “We wish him good luck wherever he chooses to continue his academic and athletic pursuits.”