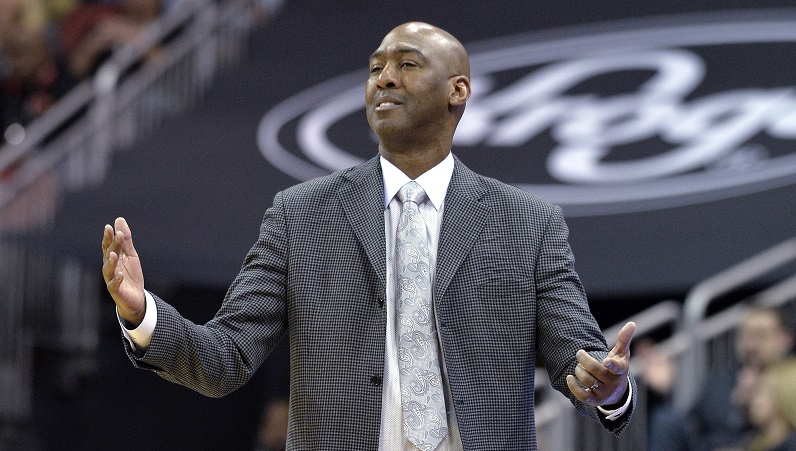 Washington, who is redshirting this season due to injury, appeared in eight games as a freshman in 2016-17. The 6-6 native of Williamsburg, Va., scored two points in his collegiate debut vs. Radford and had a career-high two assists vs. Charlotte last year.

“We want to thank Rich for the hard work he put into our program over the past two seasons,” said head coach Danny Manning. “He persevered through the rehab process to return to practice this season after his injury and we wish him good luck wherever his academic and athletic pursuits take him.”