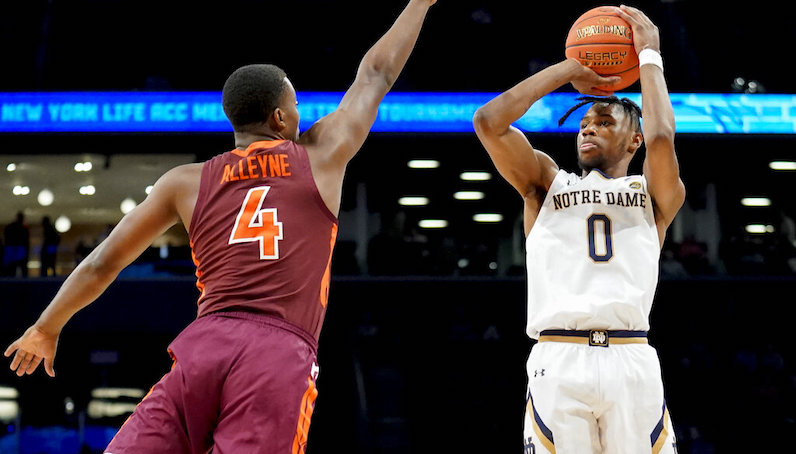 Notre Dame basketball slipped into the NCAA Tournament as one of the “Last Four In” teams.

As the Irish get set to appear in the NCAA Tournament for the first time since 2017, they’ll take part in the First Four set of games — up in Dayton.